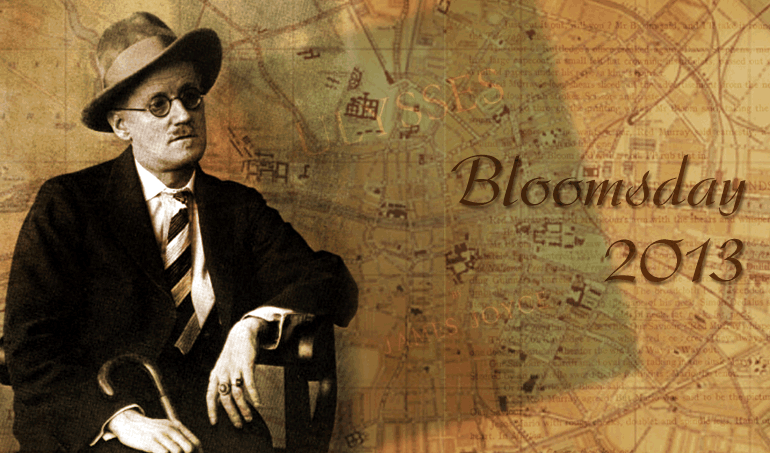 Irish Consul for Atlanta and the Southeast, Paul Gleeson invites Arís, to present a Bloomsday celebration to mark the mounting of the James Joyce Exhibition at GPB studios. This is Arís's very first production for the Atlanta community.

The celebration brought together a series of readings from Joyce's works, his poems, short stories Dubliners, and the novels Ulysses and Finnegan's Wake, as well as songs that are featured in his works.

Pictures of the event coming soon; they will be posted here and on our Facebook page, so be sure to visit early and often!