Arís Theatre is open with its 2014 Inaugural Season!

Thank you to everyone who supported Arís and helped us get up and running. We kicked off our inaugural season with Enda Walsh's "The New Electric Ballroom", directed by Kathleen McManus, and it was quite a show. Our hosts at Georgia Public Broadcasting, where we performed, were extraordinary, and so were our audiences. We're looking forward to serving up more wonder Celtic theatre this season. Arís! 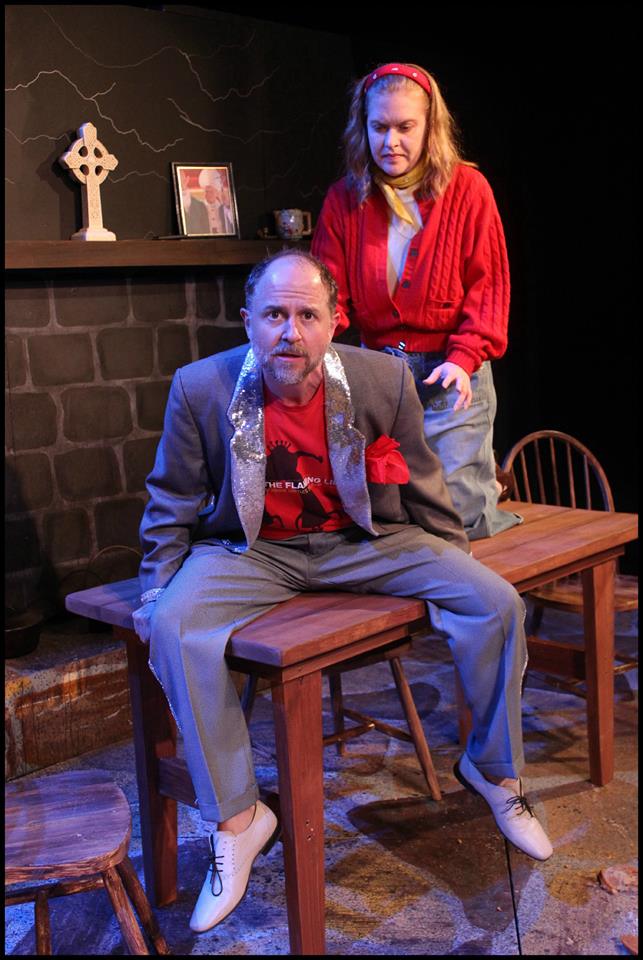 A comic drama deft in its humor and breathtaking in its heartache. With equal parts naturalism and fantasy, Irish playwright Enda Walsh crafts a language that can wound as much as it soothes in this Edinburgh Fringe First award-winning play. 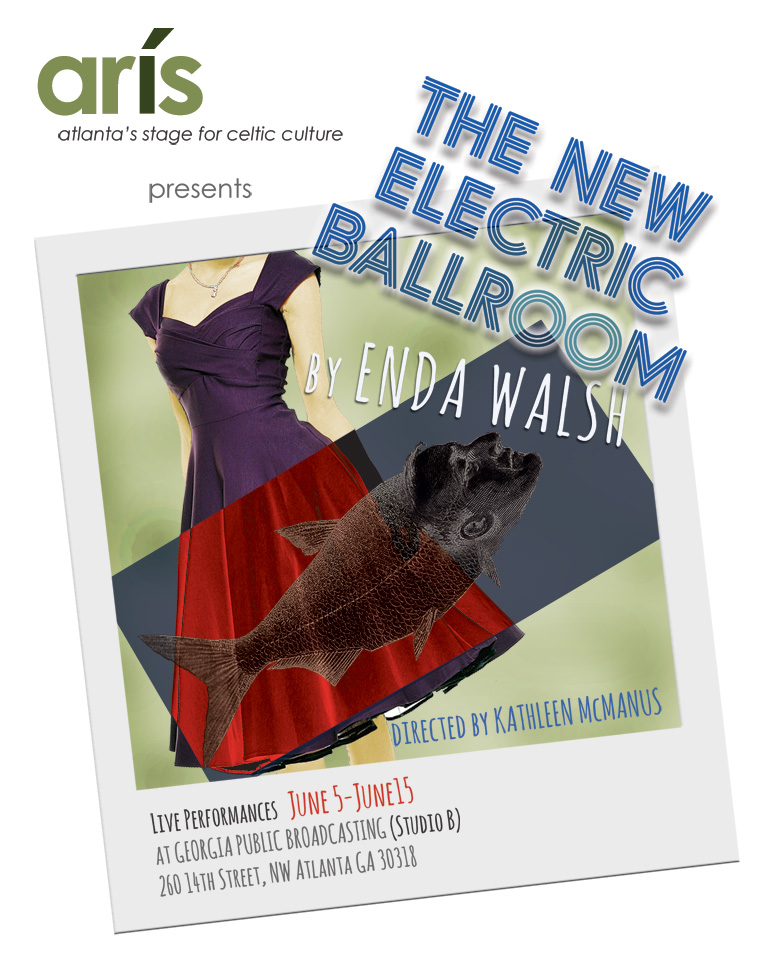