Thank you for an outstanding turnout!

In September 2014, Arís Theatre celebrated the 50th anniversary of this now classic play!

In Friel's fictional Ballybeg in Donegal, the night before he is to leave Ireland forever and emigrate to America, Gar O'Donnell's lifeflashes before him as he contemplates what he will leave behind: his friends, his lost love, Katie, his beloved housekeeper, Madge, and his distant and aging father, S.B. 'Screwballs' O'Donnell.

Philadelphia, Here I Come! gave Brian Friel his first Tony Award nomination. Now 50 years on, it still does not fail to leave you laughing and crying. 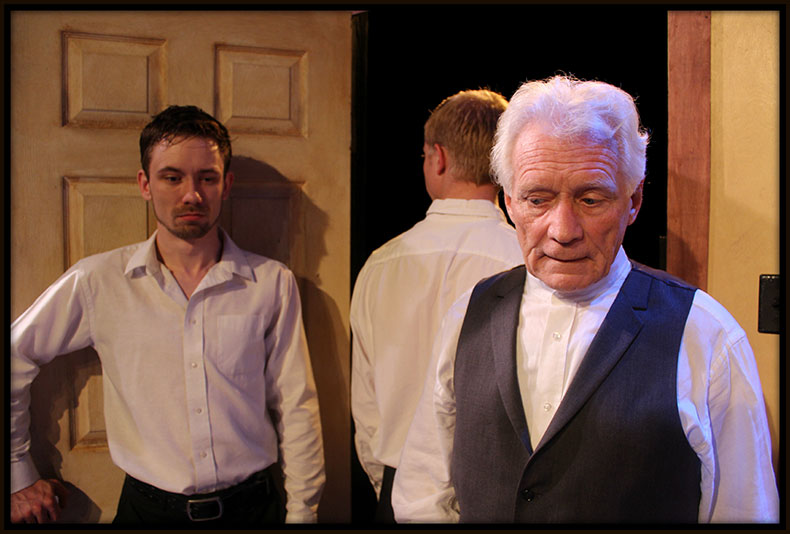 Thank You to Our Sponsors!

This production was made possible, in part, by a generous grant from the Irish Government’s Emigrant Support Programme (ESP).