STONES IN HIS POCKETS 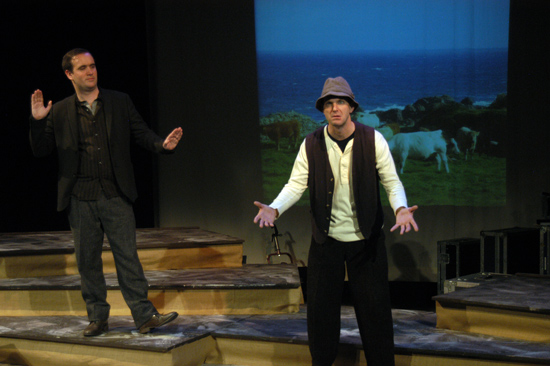 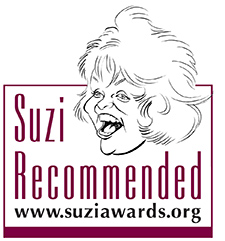 Our first Main Stage production of the year is this delightful, moving comedy. A Hollywood production crew has come to a small town on the coast of Ireland, and the clash of cultures has hilarious – and heart wrenching – results.

Jake and Charlie are thirty-somethings who meet when working as extras on a big American movie being shot in Ireland. Charlie's video shop in Ballycastle has gone bankrupt and Jake has returned to Kerry after a futile few years in the US. The movie is a wonderful break from worrying about their futures, until the harsh realities of rural life break through. 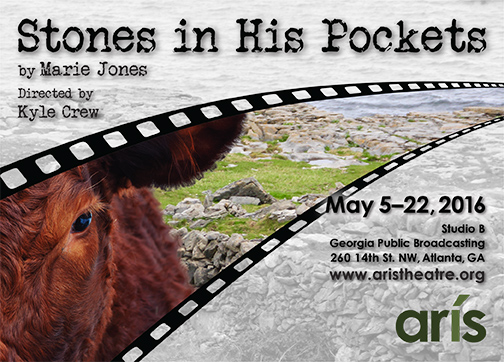 "Stone In His Pockets" has been highly acclaimed:

We look forward to seeing you soon!

Arís, Inc. is a 501(c)3 non-profit organization, donations are tax-deductible to the extent permitted by law. Donations may be made either via Paypal or by check payable to
Arís, Inc. and mailed to 6377 Hawthorne Terrace, Norcross, GA 30092.