The Founders of Arís 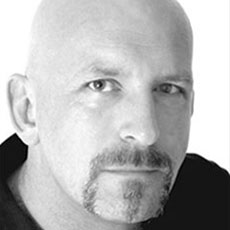 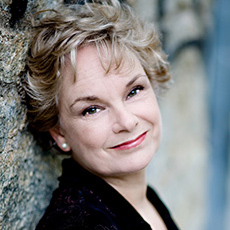 Joanna began her professional acting career in the UK, appearing in theatres and venues all round England, Scotland, Wales and Northern Ireland. Since arriving in Atlanta 22 years ago she has performed with numerous local theatre companies – notably The New American Shakespeare Tavern, Actor's Express, Theatre Gael, and Theatre Emory among others. She also does voiceovers and audiobook recording, has appeared in several TV commercials and corporate videos and even a couple of movies (Golgotha, Mandie & the Forgotten Christmas, Parental Guidance). Joanna's day-jobs through the years have obliged her to wear several different hats, currently that of office manager and administrative assistant at Naegele & Mears CPAs. 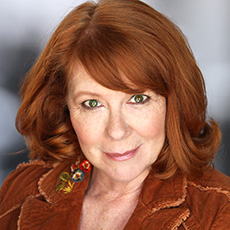 Patricia French began her career as a theatre actress, as well as a voice-over talent. Some of her favorite roles include: Blanche in Streetcar Named Desire; Eleanor in Lion in Winter; Mary in Long Day's Journey Into Night; Arkadina in The Seagull; Mrs. Kendall in The Elephant Man; Fefu in Fefu and Her Friends; Amanda in Private Lives; Roberta in Danny and the Deep Blue Sea; Abbie in Desire Under the Elms; and the one-woman show, Search For Signs of Intelligence in the Universe. Shakespeare, Chekhov, Mamet, Kushner, Williams, O'Neill, Shanley, Pinter, Coward and more-She has done them all and loved every minute. Most recently Patricia has been concentrating on her film and television career. She was seen for three seasons on Lifetime's "Army Wives", as Betty, the take-no-shit owner (with a heart of gold) of the Hump Bar, who after being almost killed when her bar was bombed, finally succumbed to breast cancer. YIKES. You may also hear her as the voice of Lil, in "Squidbillies", on Cartoon Network's Adult Swim. Her most recent film credits include: Hall Pass, Three Stooges, Live As You Know It, Parental Guidance, The Watch, and Trouble With the Curve, all filmed here in Atlanta. She is the Administration Manager at South Arts, a regional non-profit that supports the arts in the nine Southern states. 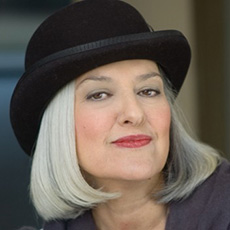 Kathleen McManus is a theater artist, educator, wife and mother who has invested over thirty years in the health and vitality of Atlanta's theater community. As an actor, she has delved into the great playwrights from Albee to Zindel. As a director, she has shepherded teenagers through material as diverse as "Lord ofthe Flies" and "Pride and Prejudice." A three time recipient of the Suzi Bass awards, Kathleen also teaches at Woodward Academy and is an Artistic Associate at Theatrical Outfit as well as her founding membership in this exciting new venture with like-minded souls of integrity and talent. 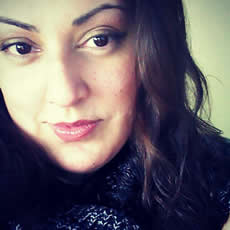 Safaa Sammander studied theatre and film at Georgia State University and worked with a few Atlanta theatres like Synchronicity and New Essential after graduation. Since then she's spent most of her time in film and television; her main focus being producing. But her true love has always been the stage which is why she relishes the opportunity to work with Arís! 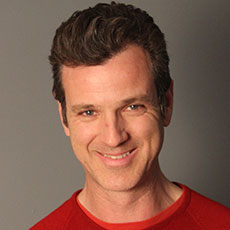 Robert Shaw-Smith was an actor in Atlanta theaters and in Dublin, Ireland until he auditioned for the role of Father. When the first one came along, he got really serious and auditioned for the role of English and Latin teacher and has been playing that at Atlanta International School for many years now. Rob has been thrilled to regroup with some of the great souls of Atlanta theatre and work with them to put Celtic culture back into the heart of Atlanta. A labor of love! Great to be back! 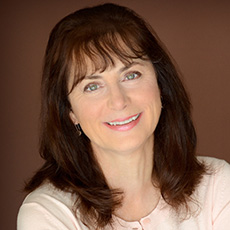 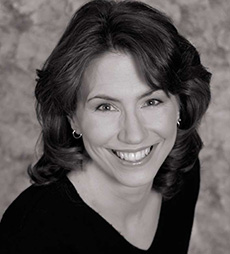 Judy Thomas, originally hailing from the Washington, DC area, has lived and performed in Atlanta since 1984. As an actor, she has walked the boards in Maryland and Indiana, and here in Atlanta with theatres including Synchronicity, Theatre Gael, Aurora, Savage Tree, Stage Door and Jack-in-the-Box. Her film and TV credits include The Blind Side and Savannah. In addition to performing, she brings graphics and web design from her day job to the Arís ensemble. Although her heritage is predominantly Eastern European, she celebrates her tiny bit of Welsh heritage from her father, and years of devotion to Atlanta's Celtic community. 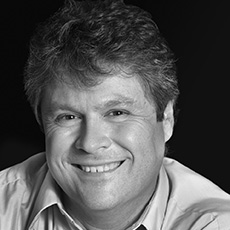 Winslow Thomas, born and raised in Decatur, Georgia, has been a thirty year member of the Atlanta theatre community. He has performed with theatre companies throughout the Southeast, including The Academy Theatre, The Alliance, Theatre Gael, Horizon Theatre, Aurora, and Georgia Ensemble. He also has many film, television and voice-over credits. His life-long passion for Celtic literature and culture was nurtured from childhood, beginning with his great-grandmother telling him stories in Gaelic. Married to the beautiful Judy Thomas – also one of our founders – he is ecstatic to join in the creation of this company with so many old friends and mates. Sláinte, Arís!!.